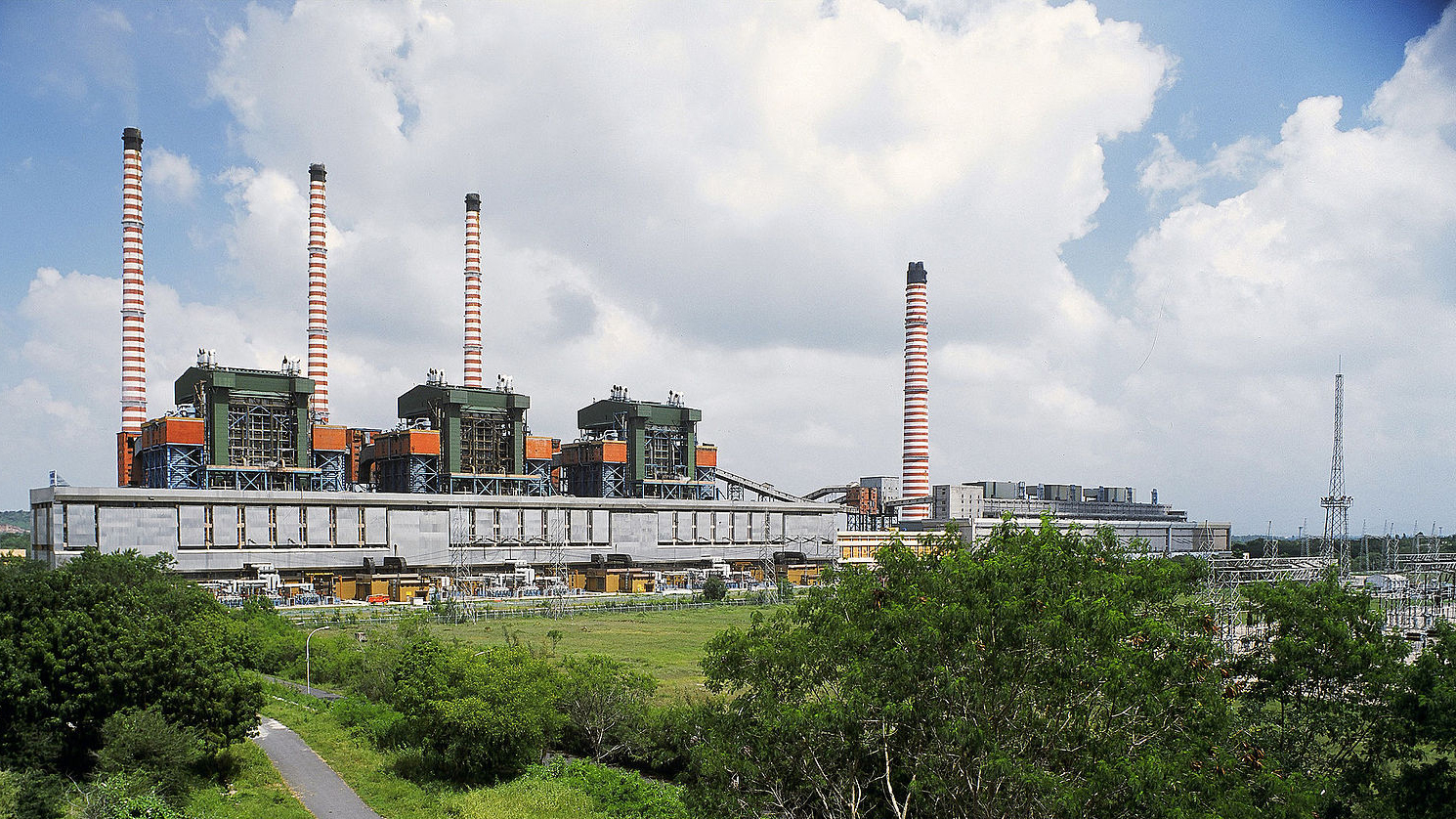 According to government figures, India can generate up to 228,721 MWs of electricity, what is known as installed capacity. The actual production may be lower. Well over half of that capacity exists in in the Northern and Western regions. Most of it is produced from coal, of course, but hydro and renewable sources make up nearly 30%. Nuclear energy adds very little to the mix. State governments own the most capacity, followed by private entities and finally the central government. The chart below breaks the figures down by state, producer type and source.

Move the mouse over the chart to see actual values. Click on the map on the right to select a state, or click on the white space around the map to select India as a whole. Clicking on the legend adds or removes that data from the chart. 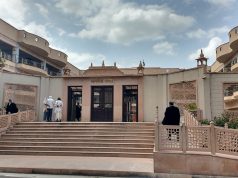 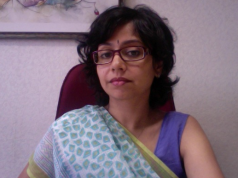 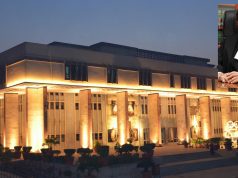